We are pleased to announce that TMS Architects recently received four 2016 PRISM awards! This annual ceremony hosted by the Builders and Remodelers Association of Greater Boston recognizes top local talent in the Architecture and Interior Design industry, and we are thrilled to be included once again this year. Read on to take a look at our award-winning work…

END_OF_DOCUMENT_TOKEN_TO_BE_REPLACED 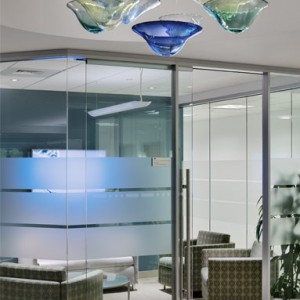 On January 22, 2016, The American Institute of Architects New Hampshire Chapter (AIANH) announced the recipients of its 2016 Annual Excellence in Architecture Design Awards.

This is the highest recognition of architecture that exemplifies excellence in overall design, including aesthetics, clarity, creativity, appropriate functionality, sustainability, building performance, and appropriateness with regard to fulfilling the client’s program. We’re pleased to share that two designs by TMS Architects were selected as winners in this year’s award ceremony.

Read on to learn more about these award-winning projects…

END_OF_DOCUMENT_TOKEN_TO_BE_REPLACED

TMS Architects 2015: A Year In Review 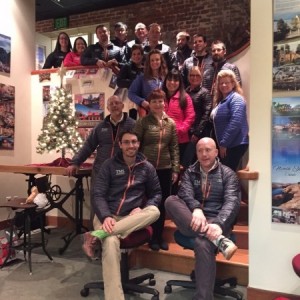 Is it just us, or has 2015 simply flown by? This time of year is a wonderful opportunity to sit back and reflect on everything that has happened over the past twelve months before diving into the new year. We spent some time reminiscing this week, and we’re pleased to say that 2015 was a banner year for TMS, filled with numerous noteworthy accomplishments both professional and personal. We’re excited to share some highlights with you today, and hope that 2016 brings just as many wonderful memories!

END_OF_DOCUMENT_TOKEN_TO_BE_REPLACED

A First Look at Great Horse: A Lifestyle Club in Western MA 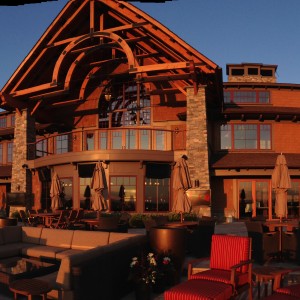 In recent years, many country clubs have transitioned from exclusive and stuffy to a modern, family-oriented feel. This is exactly what the Antonaccis had in mind when they purchased the Hampden Country Club in 2012 and brought on TMS Architects to update the entire facility. Drawing inspiration from the Four Seasons and Shooting Star resorts in Jackson Hole, we set forth to bring their vision of a relaxing lifestyle resort to life.  END_OF_DOCUMENT_TOKEN_TO_BE_REPLACED